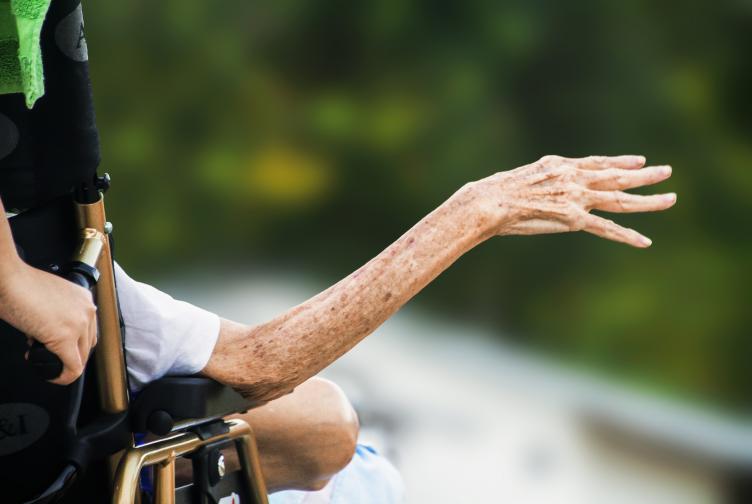 The Council received a complaint about RN Sarah’s performance from her community health services employer. Sarah was 55 and had been registered as a nurse since the 1980’s. She had worked in various settings including acute care, aged care and justice health. She had been working with her current employer for the last three years.

Her employer asserted that Sarah had demonstrated a significant departure from professional standards, placing the public at risk of harm. It said Sarah had difficulty with problem solving, leadership, time management and medication management. Her employer also said that Sarah couldn’t recall and apply policy and practice or new information.

Her employment was initially working with 100 residents in high and low care, supervising 20 dementia residents in a secure unit and working with untrained staff. Her position was changed to a ‘Leisure and Lifestyle Therapist’ as a result of the issues, leading to the complaint and the employer reporting that she had been ‘demoted to being the recreational activity officer’. The Council took immediate action, requiring Sarah to work under supervision while the matter was assessed.

Although the complaint was about performance, Sarah had been the subject of previous health complaints to the Council. First in 1999, the NSW Health Department advised the Council (the “Board” at the time) of a positive criminal record check relating to larceny and drink-driving. In 2005, she self-disclosed a drink-driving offence which led to an eight-month home detention sentence. She breached her detention and was sentenced to five months at a correctional centre. In 2006, a Hospital notified the Board that Sarah was suffering from an impairment. Sarah attended an Impaired Registrants Panel which imposed conditions on her registration. In 2007 a further Impaired Registrants Panel recommended removing her conditions and she was discharged from the Health Program. No further complaints were received until this one about poor performance.

The Council consulted with the HCCC and, although it was a performance-related complaint, agreed to manage it in the health pathway due to her previous health problems and to determine if a health deterioration was affecting her performance.

She was seen by a neuropsychologist and a neurologist, who found cognitive deficits in her non-verbal reasoning and information processing. She also displayed deficits in thinking quickly and flexibly. The neuropsychologist’s opinion was that the deficits would likely impact on her capacity to work as a registered nurse in acute care settings. The neuropsychologist recommended she work in a structured nursing environment with routine duties. The deficits may have been a result of her previous alcohol use and binge drinking. She reported that she had ceased drinking alcohol and was attending Alcoholics Anonymous.

Following her neurological assessments, she returned to an Impaired Registrants Panel which imposed conditions requiring Sarah to work under supervision, providing three monthly supervision reports. She was not to engage in agency nursing, not to work as a sole practitioner on any shift, and was only permitted to administer medication under direct supervision. She agreed to the conditions.

She was monitored by Council and annually reviewed by an appointed practitioner and the Impaired Registrants Panel. She requested a review of her conditions two years later. She was being treated for depression by her GP, however she advised that she was not currently depressed and had not had alcohol for two and a half years.

This time the neuropsychologist reported that her cognitive deficits remained the same. The psychologist also reported that she had cognitive dysfunction secondary to chronic alcohol dependency which was in remission and major depression. He stated the nature and degree of her cognitive impairment would likely cause ongoing concern in a busy and challenging environment.

During this review the Impaired Registrants Panel found that Sarah continued to work as the lifestyle and leisure officer but did not find the role stimulating and missed her role as an RN. She was frustrated that she could not find a job as an RN with the conditions on her registration. She was looking for work in aged care, not in acute hospitals.

She acknowledged her memory was not good. She had not worked in the capacity of a registered nurse for several years. The panel had concerns about her level of insight about how her cognitive deficits may impact on her practice and that she had not kept up her continuing professional development. The panel added a condition to her registration that she was not to work as a registered nurse, and recommended she undergo a performance assessment in a simulated environment to examine her capacity to work safely.

The Council referred Sarah to a performance interview to discuss some of the challenges she may experience and the options going forward. During the interview she spoke very slowly and lost track on several occasions. The Council found she did not have a good understanding about the level of her cognitive impairment or how it would impact on safe practice.

At this stage there were a few possible next steps:

The Council considered the interview and advised Sarah that she would continue to be managed in the Council’s health pathway and her current conditions would remain until she requests a review. The Council recommend that before requesting a review she undertake an approved refresher course.

Sarah continued to work as a lifestyle and leisure officer for the next year. Then she reported that she was no longer employed and did not renew her registration. The Council notified the National Board that Sarah had been under monitoring and recommended they conduct an appropriate assessment if she applied to renew her registration.

Although the complaint was about performance, Sarah had been the subject of previous health complaints to the Council.