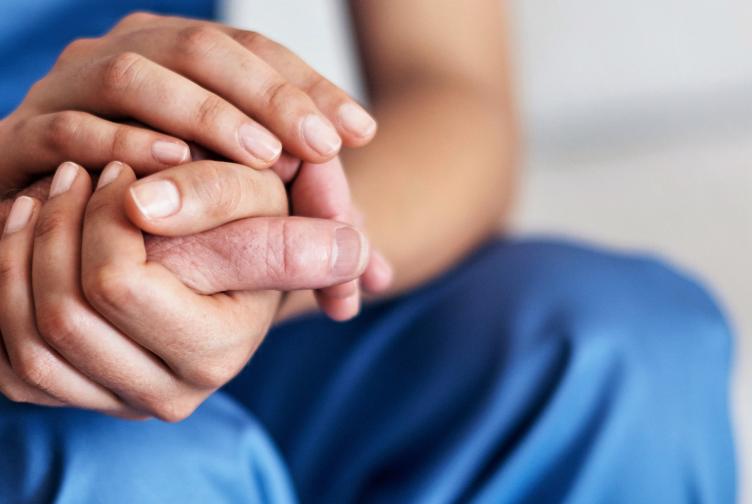 This is one of the saddest cases I’ve ever witnessed. A nurse had been occasionally showing up to work clearly under the influence of alcohol. She had a turbulent home life and abusive marriage.

She was beloved by her nursing colleagues who often looked out for her in regard to picking up her slack at work, covering for her mistakes, and sometimes even putting her to sleep in a spare hospital bed or quietly sending her home when she was too drunk to complete her shift.

This went on for an extended number of years and the intoxicated presentations to work increased. The cover up continued.

One day she came to work intoxicated and made a significant medication administration error that caused a patient’s death.

Her impaired condition and alcohol problem could no longer be hidden and came to light in the worst of circumstances.

Her employer reported a complaint for the medication error, impairment and patient death.

A number of organisations were involved, including the Nursing & Midwifery Council, who quickly called an urgent hearing to determine the risk to public, herself and her colleagues and what would be required to manage that risk. The Council determined that she could not safely practice in her current state and they placed restrictions on her registration to protect the public and the practitioner.

At the Council hearing she appeared jaundiced, was clearly unwell and this was likely due to years of alcohol abuse. Sadly, she passed away shortly after from her illness.

We cannot know whether any individual’s or organisation’s earlier intervention could have saved this nurse and her patient. However we can imagine that this case may have turned out differently with interventions, such as if her health concerns had been reported much earlier as required of her nurse colleagues.

All registered nurses, midwives and enrolled nurses are mandatory reporters under mandatory notification law, and must make a report any time they reasonably believe that a registered colleague is under the influence of drugs or alcohol. It isn’t enough to just make a report to the employer or HR department; the notifier must ensure that the report reaches the regulator.

And as registered health practitioners, we all commit to upholding the standards:

Learning note: The Council manages such cases in a non-disciplinary fashion by ensuring the practitioner has appropriate treatment, monitoring this as necessary and ensuring the
practitioner is supported and safe. In some serious cases, a period of not working is
recommended to allow time for healing before a graded return to work. These conditions allow colleagues and health organisations to continue to support practitioners with an impairment.