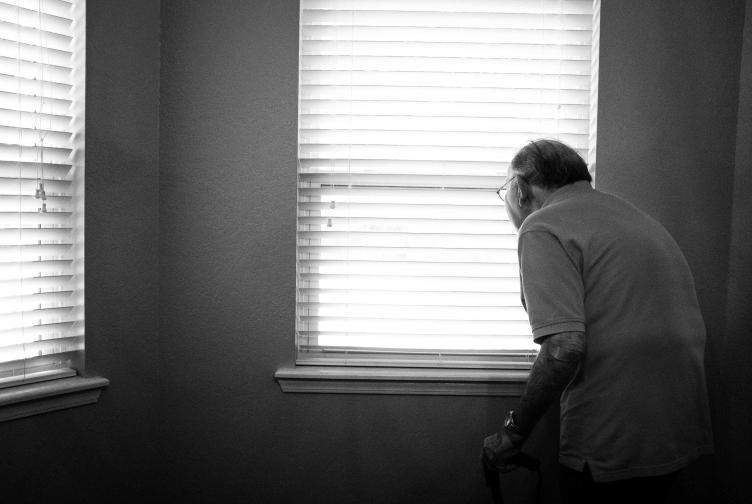 An employer reported a complaint that one of their nurses failed to form therapeutic relationships and demonstrated poor professional standards. At the time of the complaint, EN Beth was in her late 50’s and had first registered as a nurse in 2014.

Her employer alleged that during a handover Beth referred to two residents as “f***ing pricks” for pressing their buzzers overnight. She reportedly said that she was sick of one resident’s buzzing, “told him to grow a pair of balls” and regularly referred to residents as “that f***head.” The employer also alleged that a resident requested pain medication, to which Beth responded, “I’m not here to please you. I’ve got other things to do.”

The employer reported the allegations had been investigated and indicated that Beth failed to attend meetings to discuss the incidents on two occasions. The employer decided to terminate Beth’s employment and submit a complaint.

The Council considered immediate action but decided to wait for further information from the employer as the immediate risk was minimal. Beth reported she was not currently nursing and was planning to work outside of nursing.

Although the complaint had been withdrawn, the Health Care Complaints Commission (HCCC) and the Council can decide to continue dealing with the substance of the allegations and initiate a new complaint based on the available information, if necessary. The HCCC and Council consulted about the matter and it was not considered sufficiently serious to warrant a lengthy investigation, so it was referred to the Council to manage.

The Council was sufficiently concerned about the information to direct Beth to attend professional counselling on:

Beth informed the Council she had been working on night duty as a floater and also managing the dementia unit with 30 residents. There were 100 residents in the entire facility. On the night of the complaint incident, the organisation was one staff member short. The unit was very busy and Beth was working by herself most of the night. When she received the call at the end of the night from a resident who was a non-dementia patient, she was unable to attend. Beth reported she had been extremely tired and acknowledged she had used inappropriate language. She apologised and was deeply remorseful.

Beth said she did not have a good relationship with her manager and felt the process for examining the incident was poorly managed and unfair. She said she had an unblemished record and believed a warning would have been appropriate.

During the professional counselling, the Council discussed the relevant standards with Beth, the potential impact such behaviour has on patients, and her professional standing. They explored how she could prevent a similar incident occurring again. On completion of the counselling, there were no outstanding concerns and the matter was closed. The complaint may be reconsidered if there are any further complaints about Beth.