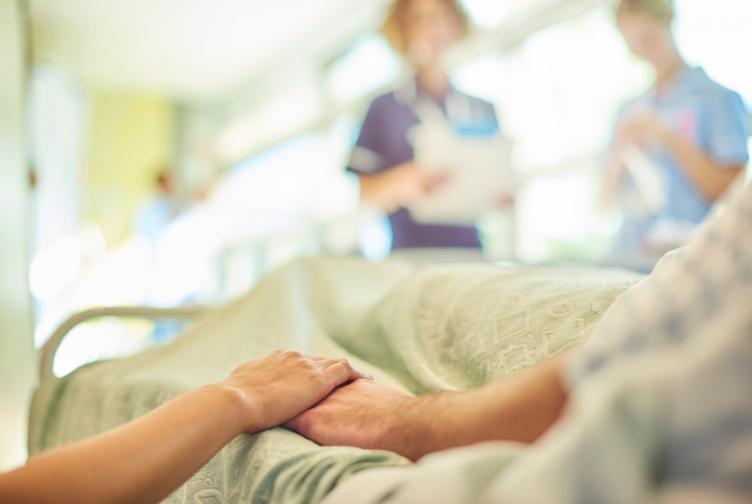 In May 2016, the Professional Standards Committee (PSC) held an inquiry into the conduct of two Registered Nurses (RNs).

A six-month old baby was taken to the Emergency Department of a rural hospital and was under the care of both the nurses. On arrival at the hospital, an initial diagnosis of gastroenteritis was made. It was later determined by medical staff that the baby had been suffering from a bowel obstruction, at which point a decision was made to transfer the baby by ambulance to a tertiary hospital where sadly the infant later died.

The hearing found that the practitioners' conduct did not demonstrate the knowledge, skill, judgement or care expected in the practice of nursing. This was significantly below the standard reasonably expected of practitioners' of an equivalent level of training or experience  and it also raised serious questions regarding clinical reasoning ability.

• Observations around urinary output were poorly made and inadequately documented; there was a failure to maintain appropriate clinical records.

• Inappropriate oral feeds not approved or known by the Paediatrician

• Failure to communicate with the Paediatrician deterioration in the patient's condition

• Inadequate communications to the ambulance service

The inquiry and a subsequent hearing found that a reprimand should be issued to both nurses. Conditions were imposed on both registrations however, as one of the nurses did not hold valid registration at the time, these would be applied should she seek registration in future.

To ensure the safety of patient's it is essential to; - identify a deteriorating patient, escalating and responding appropriately - communicate changes and urgency in a patient condition to relevant parties - make observations and accurately document these - ensure continued professional learning or ask questions if there is an area of practice you are unsure about.