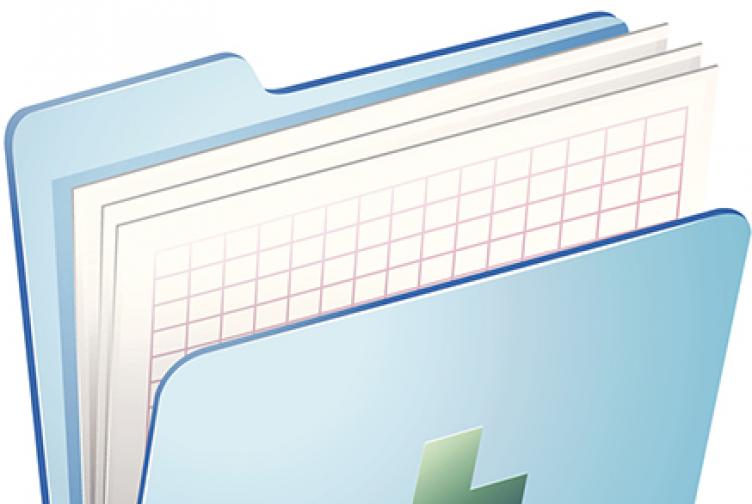 The Council has recently been managing a number of cases from mental health settings where nurses did not undertake observations of patients at the required level, and documentation of observations had been falsely recorded.

This particular case resulted in tragic circumstances and highlights the critical nature of observations being completed as prescribed within an acute mental health setting. It also demonstrates the importance of both accurate observation and documentation.

A Professional Standards Committee (PSC) hearing was held after the investigation of a complaint by the Health Care Complaints Commission. The Committee considers matters of a serious nature where a finding of unsatisfactory professional conduct may be made and professional reprimands and/or conditions on registration may need to be imposed.

The complaint was related to the death of a young patient who had taken his life whilst admitted as a voluntary patient at a Mental Health Inpatient Unit at a hospital.

The patient had presented to the hospital, following three months of worsening depressive symptoms, the development of suicidal thoughts and had a history of hospitalisation. The consulting psychiatrist had prescribed close observation due to the high suicide risk.

Specifically, the complaint alleged that three nursing staff had not attended observations at the 15-minute intervals prescribed by the psychiatrist. The morning nurse implemented an incorrect observation regime throughout the day. Furthermore, it was claimed that the nurses each falsified medical records to indicate the completion of observations which did not occur.

Findings from the hearing concluded that;

The Committee determined that all three nurses were guilty of unsatisfactory professional conduct under sections 139B(1)(a) and 139B(1)(l) of the National Law. The nurses were reprimanded, conditions were imposed and educative orders made. These were published on the public register.

The hearing report stated that 'the strict regime imposed by the treating doctor seems to have been regarded as a negotiable suggestion rather than a strict protocol for rigid observance' and the determination and orders applied strict penalties accordingly.

By extension, it also revealed endemic failures of clinical practice, procedure and culture within the hospital at that time.