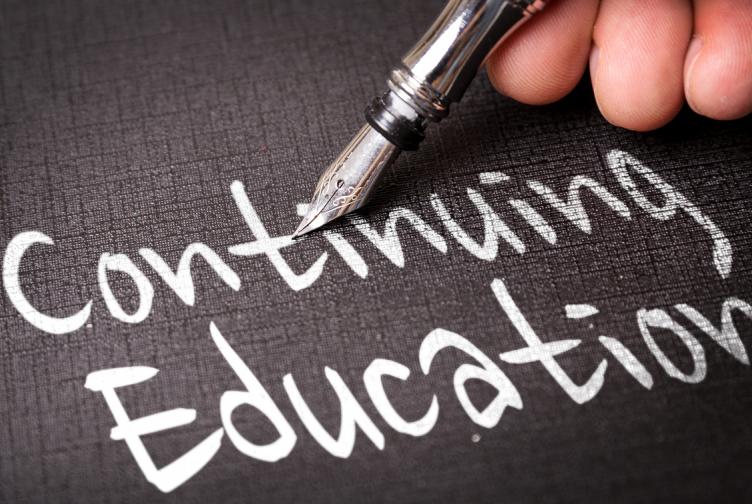 A complaint was made to the Council about an experienced Registered Nurse and Midwife who had recently transferred her scope of practice from an acute setting to a community based setting. As part of her role, the practitioner was required to administer vaccines and other medications. She was also required to supervise nursing students on placements.

It was alleged that the practitioner was involved in eight separate medication incidents and a number of near misses in relation to medication handling and administration whilst employed as a Practice Nurse at a Medical centre. Notably, the majority of these incidents were related to the administration of vaccines.

Following notification of the events involving errors of medication administration, the Council decided a hearing was appropriate to decide whether immediate interim action (i.e. conditions or suspension on registration) was required for the safety of the public, whilst the notification was further assessed and dealt with.

Throughout the hearing, the committee heard that despite a long career in nursing and midwifery, this was the practitioner’s first role in a GP practice and she did not have previous  experience with immunisation’ and vaccine administration. The RN declared her lack of training and knowledge of immunisation during the interview process and advised that the Practice had offered training and support at the interview.

Consequently the committee found that;

In conclusion the hearing committee decided that no conditions on registration were necessary as;

The committee did however advise that the RN actively seek to continue professional development around the requirements of;